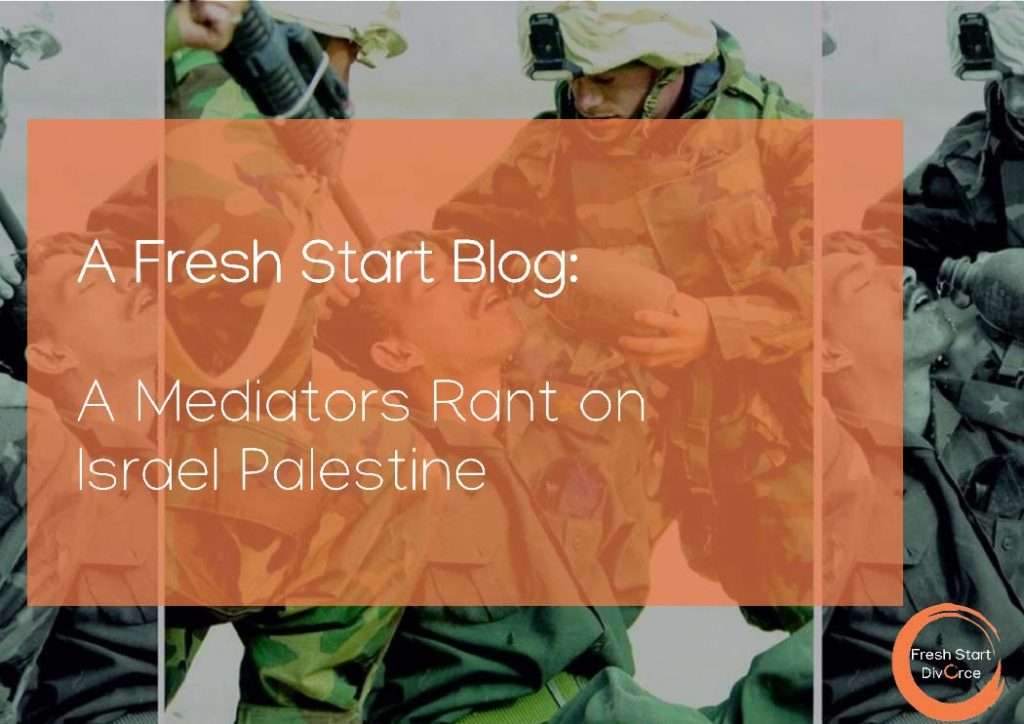 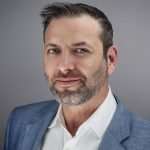 A Mediators Rant on Israel Palestine

Since the outset of the latest flare up in the occupied territories, I have been repeatedly asked for my opinion on which side of the fence I am on. Rather than share it, I typically choose to listen and understand what side is theirs. My curiosity is usually fulfilled with a simple “well, how do you feel about it?”.

I do this because my real opinion, which I state at the end, is in a word – unpopular.

I have done my fair share of reading, seen my share of documentaries, and have lived experiences on this topic, yet now for the first time, I have decided to finally put my thoughts into a blog – albeit, from the lens of a mediator.

If I were to write that my opinion is as follows – I agree this seems to be the case of a people, indigenous to the land, being mercilessly and deliberately targeted by aggressive forces, with no regard to human life, with the hopes of ethnically cleaning the land of its people.

Before you answer let us digress together. Following the 2009 Gaza War I happened to read an interesting article on Personalized Propaganda. The writer suggested that social media algorithms are not designed to provide you with factual information, rather, they are designed to provide you incentive to continue using the platform. Ergo, the more like articles that appear on your news feed, the more likely you are to click, and reaffirm your initial reaction, creating more bias with each click, as shown in the image above.

Now to take this one step further – Let us assume that at the outset someone may have mentioned their opinion, or some random post inspired deeper consideration. What may have begun as simple curiosity and research, has now possibly evolved into an emotional stake. As we dive deeper into reaffirming our beliefs, we begin to feel the greatest evolutionary motivational tool we can manifest – anger – bubble over into rage. This is typically followed shortly by action.

We can now find ourselves connected to a community of like-minded contacts…er…sorry, I meant ‘friends’, where we take it upon ourselves to defend the views of our tribe, sometimes with the same ferocity we reserve to save and protect our own family.

What if the first article you read and initially inspired continued interest, epartnerd the opposite view? What if instead of following Gigi Hadid, you happened to see a Gal Gadot tweet? Where would that rabbit hole have led you? Could you possibly believe, to the core of your being, the complete opposite of what you currently stand to fight for? Perhaps, perhaps not, but it remains an interesting notion.

Now back to the proposed opinion I wrote earlier on the subject matter. Did you agree and feel reaffirmed and perhaps a connection with me? Did you disagree and consider me a racist, genocidal, hate monger? Did I declare, in any way, that I supported one side or the other? I encourage a quick re-read if you believe I did.

Between feeling connection and visceral disagreement, perhaps, a third option is hidden somewhere beyond the cloud of intense passion and becomes apparent only with the calmness of clarity. Let us believe together it is easier to demonize and dehumanize a group who opposes your view, but increasingly difficult to believe an elderly couple hiding in fear in a bomb shelter, or a father of four whose home and future was destroyed because of the actions of others, are to be feared and hated. Or worse, that they deserve their fate due to their address.

With all due respect to angry rants by comedians, complex positions written within the 280 character constraints of twitter, and the Nazi Germany comparison memes, perhaps…perhaps, if we find empathy for everyone affected, well, again…perhaps, a more in-depth, caring and lasting solution could present itself.

Now for my real, and unpopular opinion – I think that if we dig deep, perhaps, we could realize there is more that connects us than separates us. And if this is the case, can we then open the opportunity for a different set of solutions?

I certainly look forward to beginning to explore those options with clarity and purpose. I hope you will consider joining me. 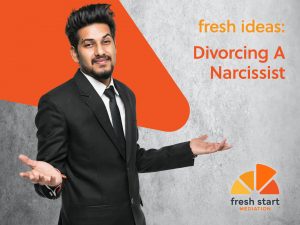 Are you in the process of divorcing a narcissist? If so, you’re not alone. Many people find themselves in this difficult situation, and it can be hard to know what to do. Divorcing a narcissist can be a long and arduous process, but there are steps you can take to make it easier. In this 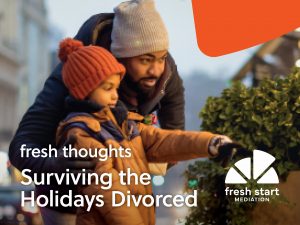 Wondering how you will get through Christmas this year? Your soon-to-be former spouse is taking the kids to his parents for the holiday, as you always did as a family. But this year you are going to be alone. How are you going to survive the holidays while in the middle of a divorce? If 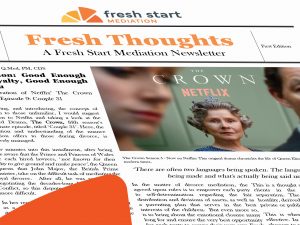 When you find yourself needing to proceed with a separation or divorce, you need the best people behind you to assure you get the fresh start you truly deserve. The growing team at Fresh Start Mediation blend fresh ideas, experience, and innovation. It’s our passion to save you money and see you happier and more